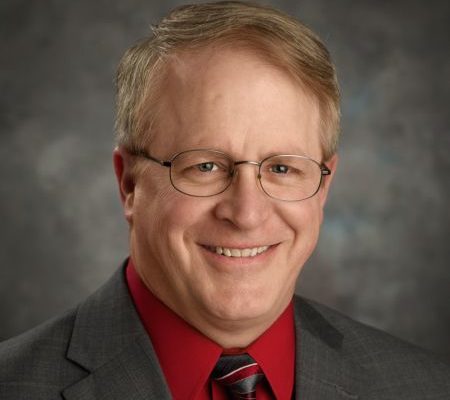 Cartney stated, “There is no other college in the country quite like Lake Area Tech. They are poised to continue to do great things and lead the nation in offering a relevant, quality education. I will deeply miss the energy of the staff and students, but I know they will continue to change lives and launch careers.”

Cartney grew up in Watertown, graduated from Watertown High School in 1977, attended the Air Force Academy and served in the military for 30 years. In 2007, Mike made the decision to retire from the military, return to South Dakota and begin a career in higher education at Lake Area Tech.

He assumed the presidency nine years ago.

Under his leadership, the college has seen an increase in enrollment of nearly 30 percent since 2014.

Highlights during Cartney’s tenure at LATC include President Obama’s visit as graduation commencement speaker in 2015, and the school winning the Aspen Prize as the top two year college in the nation.

Upon retirement, Mike Cartney and his wife, Michele will continue to reside in Watertown.