WATERTOWN, S.D. (GoWatertown.net) —  The Watertown Laker boys would go one and two over this past weekend.

On Friday, the Lakers sent the Aberdeen Cougars packing by a final of 5-3. Parker Sheehan lead the scoring attack with two goals, Jacksyn Wirkus, Thomas Foley and Austin Green would each score one goal.  Wirkus would tally three assists while Blair Boomsma, Kyler Kranz, Trey Allard would each add one. Owen McBridge would stop 29 of 32 shots on goal.  Watertown would outshoot Aberdeen in the game 35-32.

The Watertown Laker ladies would split their weekend games.

The Laker gals would fall to Aberdeen Saturday afternoon by a final of 9-0. Emma Foisel would stop 52 of 61 shots on goal. Watertown was outshot in the contest 61-7.

The Laker girls would bounce back on Sunday with a 4-3 win at Sioux Center.  Jaclyn Lloyd lead the scoring attack with three goals and one assist.  Janel Lloyd would add one goal and assist.  Jalyn Reihe and Sophie Krueger would each notch an assist. 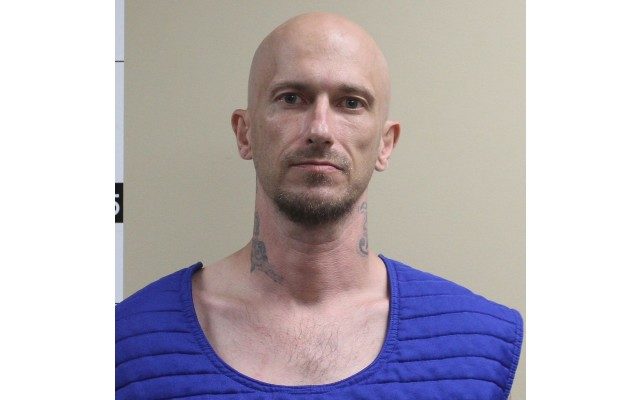 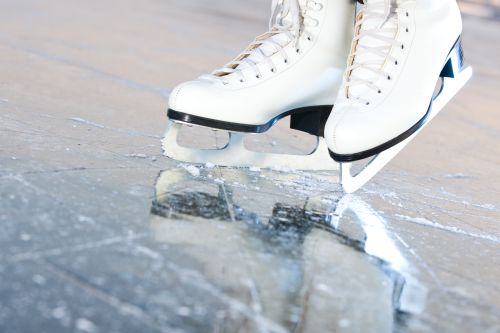