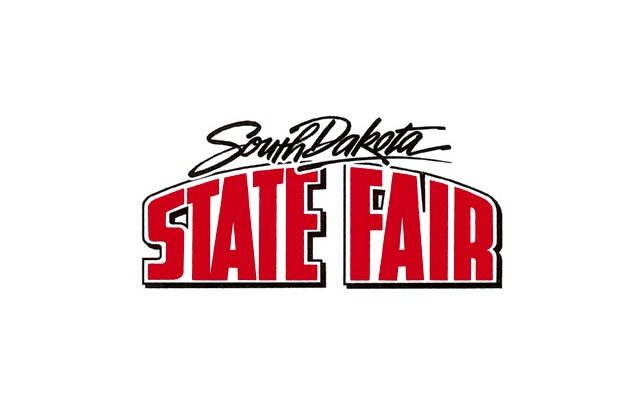 Lady A formed in Nashville in 2006. The trio consists of lead vocalists Hillary Scott and Charles Kelly, and guitarist and vocalist Dave Haywood.

Tickets for the general public go on sale June 21st.

This year’s State Fair runs September 1st thru the 5th.