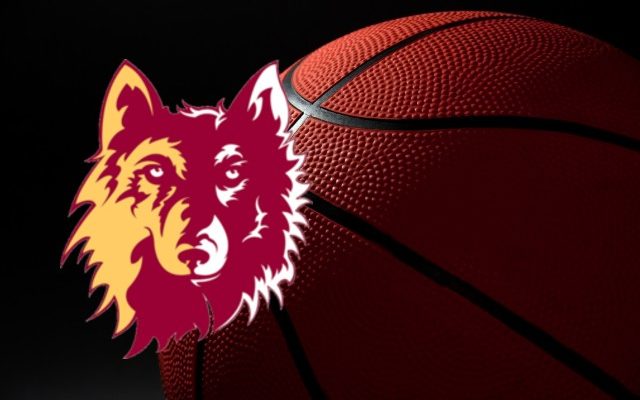 BURNSVILLE, M.N. — Northern State University’s Brianna Kusler and Parker Fox have each been named the NSIC North Division Players of the Week.