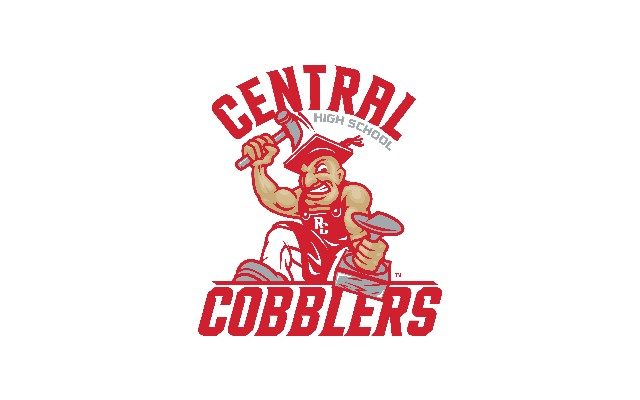 Coach Kambestad has every intangible any Activities Director would look for in a head coach. He brings a robust knowledge of the sport, tremendous leadership skills, and possesses an unmatched passion to serve as the next leader for the Cobbler cross country program,&quot; commented Bauer. We are extremely excited to work with Marshall and welcome him and his family to the Cobbler family.

Coach Kambestad has been teaching and coaching for 9 years with the last 5 years at Southwest Middle School teaching 6th grade English and Reading. During his 3 years of coaching cross country at Southwest, the team roster ballooned from 68 runners in his first year to 124 runners. His cross country runners earned 10 individual All-City Championships and 14 team titles. While coaching track and field at Southwest, his runners set 18 track and field distance running school records. Coach Kambestad is also the founder of the Premier Running Club that provides a summer running program for elementary and middle school students in Rapid City.

Kambestad was a competitive runner himself in high school and college. He was coached in high school by Hall of Fame Coach Forry Flaagan. Kambestad won six individual state championships at the South Dakota AA level – two in cross country, two in the 1600 meters, and two in the 3200 meters in track. He was also a member of seven state title teams – four in cross country and three in track and field. He would go on to earn his education degree at South Dakota State University and was coached by Olympic Marathoner Rod DeHaven.