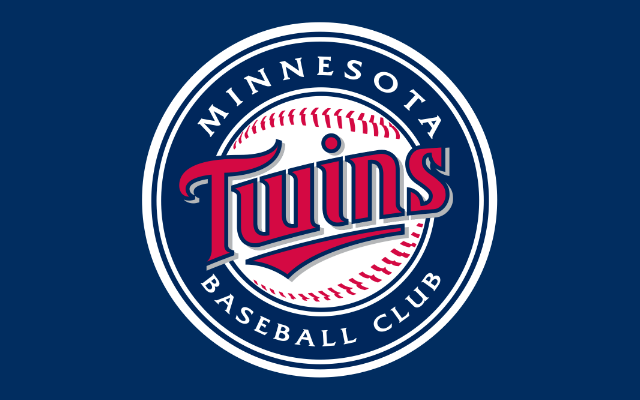 NEW YORK (AP) — Aaron Judge kept up his bruising pace and hit his major league-leading 54th home run, connecting for the third straight day and sending the New York Yankees over the Minnesota Twins 5-2 on Monday.

Judge has homered in five of his last seven games for the AL East leaders. He snapped a 2-2 tie in the sixth inning when he hit a 3-1 slider from Trevor Megill (3-2) into the second deck in left.

“It’s getting hard to put into words what he’s doing,” manager Aaron Boone said. “Just a special season he’s in the midst of.”

The All-Star slugger reached 54 homers in his 131st game. He is on pace to hit 65 homers, four more than Roger Maris’ AL record in 1961. Judge has continued to play down his pursuit of history.

“Just trying to do what I can every single day,” Judge said. “I show up to work, prepared ready to go and do whatever it takes to help our team what it takes to get a win today. Whether it’s moving a guy over, driving a guy in, making a play on defense, that’s what I’m focused on.”

“I’m paying close attention to it. How could you not?” Boone said, adding, “it’d be pretty amazing.”

It was the ninth time in his career Judge homered in three straight games and third time this season.

Judge also doubled. His latest homer came after Gary Sánchez hit a 473-foot, two-run drive into the left field bleachers off Jameson Taillon in the fifth that tied it at 2.

Judge ended the game 18 homers ahead of Philadelphia’s Kyle Schwarber for the major league lead. He is 23 ahead of Houston’s Yordan Alvarez in the AL.

“Right now, especially the season he’s having, he’s always been a very good player, better than that even,” Twins manager Rocco Baldelli said. “This season he’s been as good of a player as any us of have seen in a long time.”

Sánchez tied the game by hitting for his 14th homer since the Yankees traded him along with Gio Urshela to Minnesota for Josh Donaldson, Isiah Kiner-Falefa and Ben Rortvedt on March 13.

After connecting, Sánchez watched the ball soar into the stands, dropped his bat and ran around the bases as some of his teammates pounded on the dugout rail.

Marwin Gonzalez also homered for the Yankees, ending a 0-for-29 skid with his first hit since July 6. Kiner-Falefa added his second homer this year in the seventh.

“It’s hard for me to just hit one,” Kiner-Falefa said of Judge. “For him to do what he’s been doing but still have base hits and contribute in other ways with walks, especially when guys don’t want to pitch to him, I think that’s what makes it so impressive.”

Judge scored in the first when he doubled and scored on Donaldson’s single off the base of the left field wall. Judge scored just before Donaldson was tagged out at second after appearing to think he had homered.

New York went up 2-0 when Gonzalez hit a slider into the right field seats in the third.