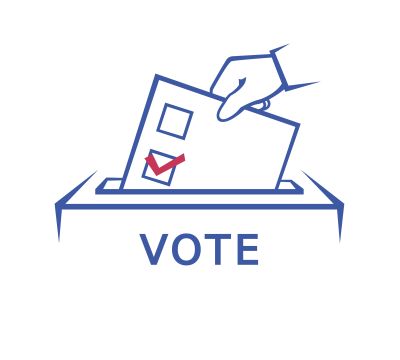 Jensen said, during the George Floyd riots, the vice president endorsed a Minnesota group that later bailed a repeat felon out of jail, who then killed a passenger on a light rail platform in downtown Saint Paul.

“Kamala Harris coming is a little bit of a slap in the face to Minnesota because she has not helped us at all in regards to restoring public safety,” Jensen said.

A Walz campaign spokesperson responded that Jensen “opposes common sense reforms like universal background checks and red flag laws that would help keep guns out of the hands of criminals” while the governor “has proposed hundreds of millions of dollars to fund local police departments.”

The latest poll shows a neck-and-neck race for governor, with Republican challengers holding leads in both the attorney general and state auditor races.

Democrats hold only a razor-thin margin in the secretary of state contest.