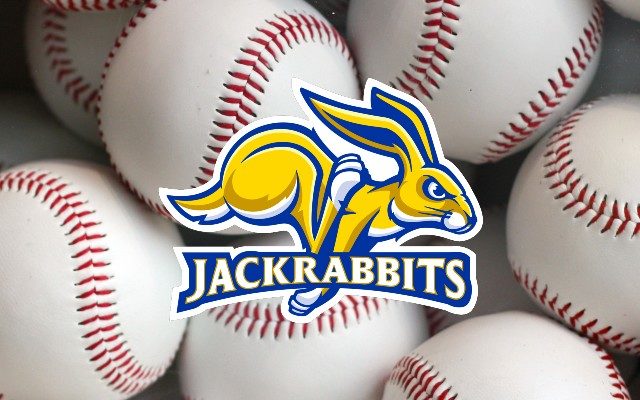 The Jackrabbits, who posted a 5-12 record during the pandemic-shortened 2020 season, are set to open the 2021 campaign with a four-game series Feb. 19-22 at Kansas.

From there, the Jackrabbits will make their lone trip outside the Central Time Zone the following weekend with a four-game series Feb. 26-28 at Northern Colorado.

The Jackrabbits return to the state of Nebraska the following weekend, March 19-21, to open Summit League play against Omaha. The league portion of the schedule will consist of 32 games as the five league teams will switch to new format in 2021. Instead of three-game, home-and-home series, the squads are slated to play four-game series consisting of a doubleheader and two single games both home and away.

SDSU continues Summit League play at Western Illinois March 26-27 before wrapping up a string of 28 road games to start the season with a four-game nonconference series April 2-4 at Missouri Valley Conference member Evansville.

The Jackrabbits return to the road for a Summit League series April 30-May 2 at Oral Roberts, followed by a bye week. SDSU will make the trek to Fargo for a four-game series May 14-16 before closing out the regular season by hosting Oral Roberts May 20-22.

The top four teams in the league standings will advance to the Summit League Baseball Championship May 26-29 in Omaha.