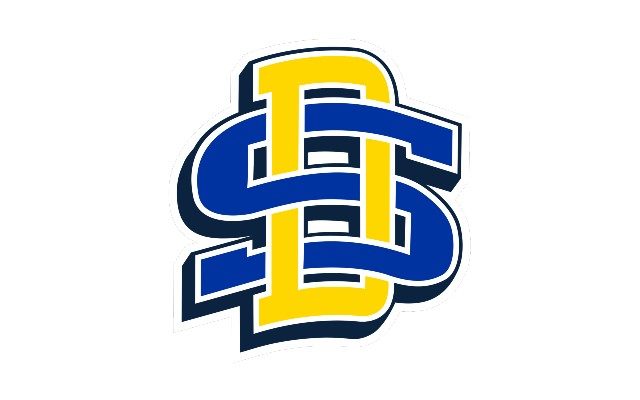 The season is scheduled to begin Jan. 3 with a pair of nonconference duals in what will be their first of two trips to Fargo, North Dakota. The Jackrabbits are slated to wrestle both Missouri and Oregon State.

Big 12 Conference rules implemented for the 2020-21 season allow teams only one competition date per week leading up the Big 12 Wrestling Championship; exact dates for the two-day event are expected to be finalized in early January. The Big 12 Championship will again serve as the qualifying tournament for the NCAA Division I Wrestling Championships slated for March 18-20 in St. Louis, Missouri.

SDSU is set to open an abbreviated home slate Jan. 10 by hosting a triangular at Frost Arena with Big 12 Conference rivals North Dakota State and Northern Iowa. The Jackrabbits and UNI are both scheduled to field two squads for the Jan. 10 event, giving additional wrestlers outside of the regular starters an opportunity to compete.

The Jackrabbits’ lone other home date is Feb. 13, when SDSU hosts Big 12 foes Utah Valley and Air Force in a four-team dual event that will also feature North Dakota State. The Air Force dual will complete a home-and-home series with the Falcons, which begins Jan. 17. The Jacks also will face Northern Colorado in Colorado Springs on Jan. 17.

After a week off, the Jackrabbits continue road action Jan. 31 with a trip to Little Rock, Arkansas, with matches against Little Rock, Stanford and Big 12 foe Oklahoma.

The February slate will begin Feb. 7 with a triangular in Fargo against North Dakota State and Iowa State.

SDSU completed the 2019-20 season with a 12-6 dual mark. The Jackrabbits posted a fourth-place finish at the Big 12 tournament and qualified four wrestlers plus one alternate for the NCAA Championships, which were later canceled due to the COVID-19 pandemic.