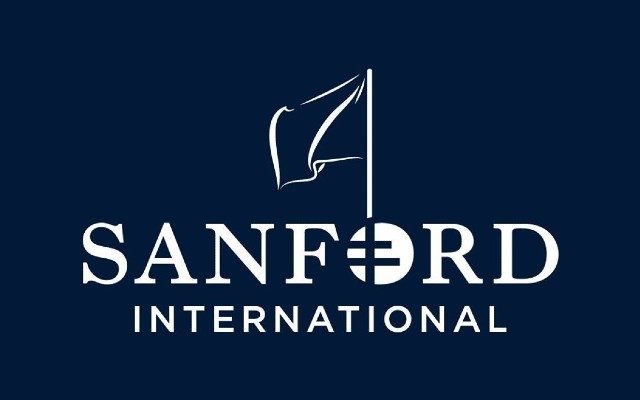 The EMC Legends Series is a nine-hole match-play exhibition on Saturday, Sept. 12. The event highlights icons from the world of golf who have made an impact on the game and in local and international communities. The series benefits charities supported by the Sanford International.

Nicklaus, who will be making his third appearance in the EMC Legends Series, won 117 professional tournaments in his career, including 18 major championships. By the age of 26, he had won all four golf majors – the youngest ever to do so. Nicklaus received the Presidential Medal of Freedom in 2005 and the Congressional Gold Medal in 2015. He is a renowned golf course designer and hosts the Memorial Tournament on the PGA TOUR.

North, who is the host of the Sanford International and two-time U.S. Open Champion, competed in the EMC Legends Series the previous two years. The Morona, Wisconsin, native was a three-time All-American at the University of Florida and won the U.S. Open in 1978 and 1985. He also played on the 1985 Ryder Cup team.

Irwin, whose 45 career PGA TOUR Champions victories are the most all time, was inducted in the World Golf Hall of Fame in 1992. His Champions TOUR resume also includes seven major championships. Irwin won 20 times on the PGA TOUR including U.S. Open titles in 1974, 1979 and 1990.

Jacklin, a two-time major champion, won the 1969 Open Championship and the 1970 U.S. Open. A native of England, he captained the European Ryder Cup from 1983-1989. Elected to the World Golf Hall of Fame in 2002, Jacklin now designs golf courses including co-designing a course in Florida with Nicklaus.

The Sanford International, a PGA TOUR Champions event contested in Sioux Falls, South Dakota, will be played at Minnehaha Country Club the week of September 7-13.