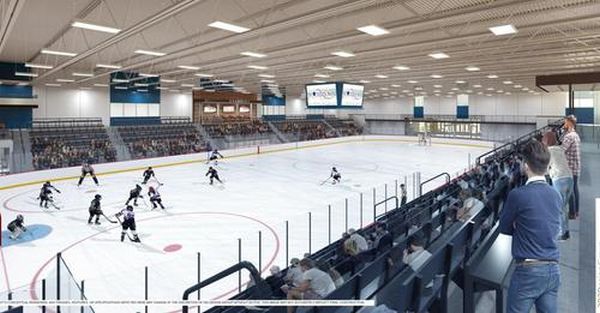 WATERTOWN, S.D.–After years of conversation and debate, plans for a new two sheet ice arena along Willow Creek Drive in Watertown are officially a “go.”

At a special city council meeting Monday night, the council gave unanimous approval to a large bid package that will allow construction to begin next month.

The final price tag will come in at just under $32 million.