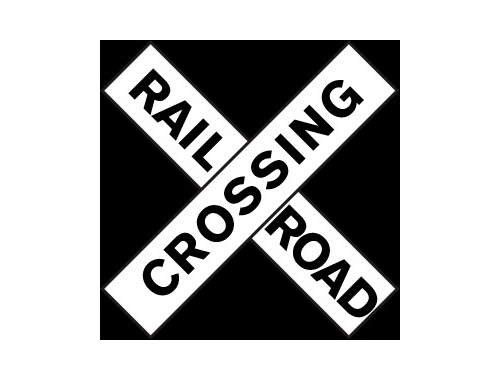 BNSF Railway’s plan to provide an intermodal unit train at a facility in Minot is a “game changer,” said Gov. Doug Burgum. It will reduce shipping costs for farm products by as much as 25%, he said.

An intermodal train that will arrive in Minot next week will be “arguably the first true intermodal operation in the state of North Dakota,” said James Leiman, director of economic development and finance at the North Dakota Department of Commerce. “This is the real deal now.”

State officials said producers and processors across the state will now have access to competitively priced transportation and that will further grow and diversify the economy, the Bismarck Tribune reported.

The private company that will manage the system will be named next week, Leiman said.