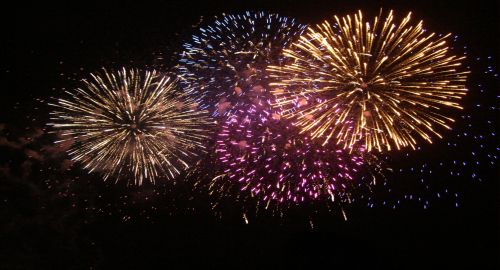 WATERTOWN, S.D.—The idea of having an Independence Day fireworks show in Watertown is not dead yet.

Two weeks ago, Mayor Sarah Caron announced plans for a big show on the Redlin Art Center grounds were cancelled for this year due to the COVID-19 pandemic.

Now City Councilmen Adam Lalim and Michael Heuer are working to replace that with a different show.

Lalim says in all likelihood, it will be on Friday July 3rd, possibly at the ANZA Soccer Complex……

He says this is a grassroots effort. A call is being put out to people interested in donating money to make the show happen….

Lalim says he’s donating $500 from his city council paycheck toward the cause.

The Watertown Area Chamber of Commerce is expected to issue a news release early next week with more details on the fireworks show.