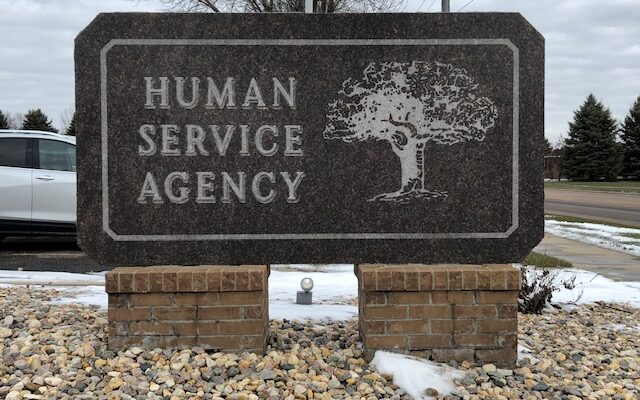 WATERTOWN, S.D.–The Human Service Agency (HSA) in Watertown is asking the city for money to help cover construction costs of a new building that’s under construction.

In a letter to Mayor Ried Holien and city council members, HSA Executive Director Kari Johnston is asking the city to consider a donation of $50,000 to $100,000 for what’s called an, “Appropriate Regional Facility” which will provide on-site mental health and drug addiction evaluations.

In exchange for the donation, the city would be recognized in the grand opening of the new building, on the HSA website and Facebook pages, and on the building’s donor recognition wall.

Johnston says the new facility will be able to accomodate up to a five-day assessment for an individual onsite, rather than having to send them to the Human Services Center in Yankton.

The total cost of this new facility is estimated to be $7.7 million.

The Department of Social Services will cover $3.5 million of the cost. Other contributors include the Human Service Agency Foundation ($300,000), The Watertown Area Community Foundation ($300,000), First Premier Banks ($50,000), and Prairie Lakes Hospital, Codington County and Dacotah Bank, which have committed to the project, but whose dollar commitments are not yet known.

The Watertown City Council will consider Johnston’s request at their meeting today.