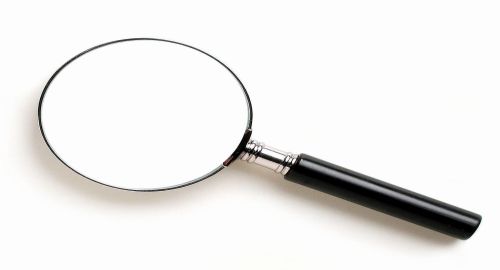 RAPID CITY, S.D. (AP) – Authorities have identified the human remains found recently near a creek on a golf course in Rapid City. Police say the remains are those of a woman who disappeared in 2015.

Malinda Ader was 35 when she went missing.

A grounds keeper at the Rapid City Elks Golf Course discovered a human skull on March 31.  After the police were alerted, investigators searched the area and located most of the remains of what they said appeared to be an adult.

Positive identification was made through Ader’s dental records.

Family told police that Ader had a history of mental illness and drug abuse.