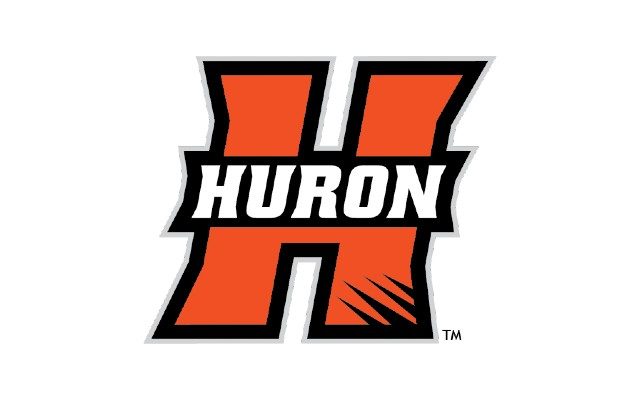 HURON, S.D. (Performance Radio) — The Huron Tigers have the number 8 seed in the AA volleyball tournament and will play top-seeded Sioux Falls Washington in the first round Thursday afternoon in Rapid City.

Coach Lien says his Tigers are playing well at the right time:

Washington beat Huron on September 28th, 25-22, 25-19, 25-23 in Sioux Falls. Huron is making its 13th consecutive appearance in the state tournament, the longest current
streak in AA.

Other games at the AA on Thursday include,

Thursday on New Country KS93 and GoWatertown.net, we’ll preview Arlington and Hamlin games in the B and A tournaments.