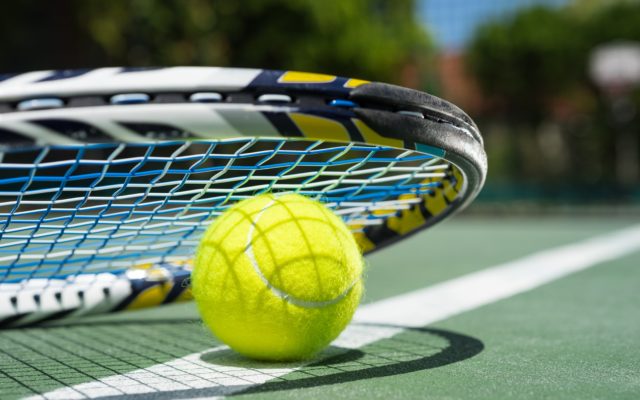 SIOUX FALLS, S.D. (GoWatertown.net) — Champions were crowned on the final day of the 2021 Boys State A Tennis Tournament held in Sioux Falls.

Sioux Falls Christian would take the team title with 450 points.  Huron would place third with 368 and Aberdeen Roncalli would place ninth with a 69.

Next up is the Class AA Boys State Tennis Tournament May 20th through 21st in Sioux Falls.  Watertown Radio Sports will preview the tournament with Watertown Arrow Coach Ryan Zink on Thursday.