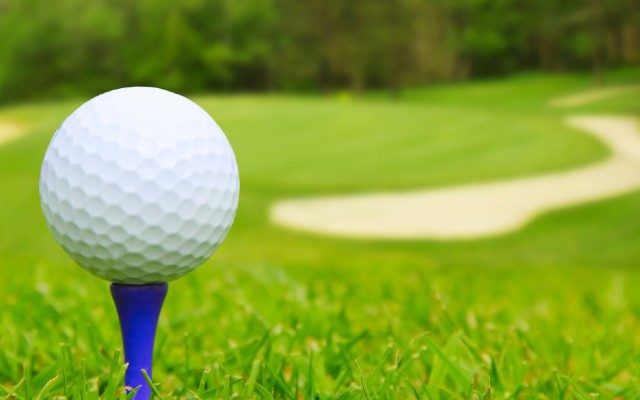 WATERTOWN, S.D. (GoWatertown.net) — The Great Plains Lutheran boys and the Castlewood girls would take the team titles at the Region 1B meet held at Cattail Crossings.

Top five individual boys finishers include Hudson Steinocker of Waubay/Summit who carded an 84, good for fifth place, Jett Becker of Aberdeen Christian took fourth with an 83, Hamlin’s Carson Pederson placed third with a 79, Deuel’s Tanner Preheim took runner up with a 77 and Great Plain Lutheran’s Sam Hansen was the individual winner carding a 74.

On the girls’ side, the Warriors would card a 297, just two strokes less than second-place Hamlin at 299, Deuel placed third with a 333, Clark/Willow Lake fourth with a 268 and Britton-Hecla rounded out the top five with a 412.

Top five finishers were Hamlin’s Skylar Meier who carded a 104, good for fifth place, Hanah Karst of Castlewood took home fourth with a 102,  the Warriors Mackenzie Everson placed third with a 98, Chloe Carroll also of Castlewood would be the runner up with a 97 and Hamlin’s Taylor Koisti took the individual title with an 89.