HS BASE: Clark/Willow Lake, Castlewood-Deuel and Sioux Valley come away with weekend wins 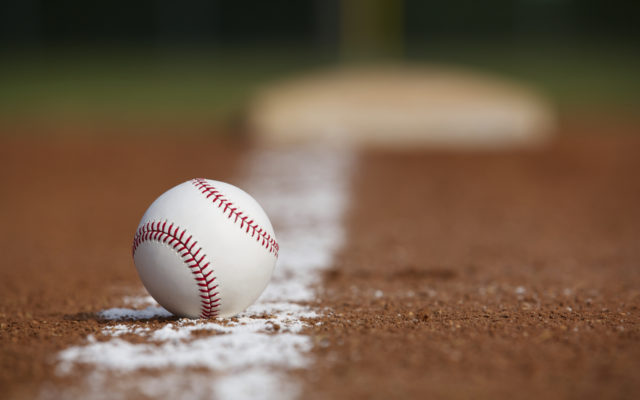 Baseball on the Infield Chalk Line

The middle game Saturday at Clark would see Woonsocket/Wessington Springs/Sanborn Central come away with a 7-0 win over Castlewood-Deuel. W/WS/SC would do most of their damage in the third putting four across the plate. Kagan Tvedt would pitch five innings issuing five strikeouts.

In the final game of the afternoon from Clark, Castlewood-Deuel would come away with a 8-7 victory over the host team.

Bradin Althoff, Zach Winter, and Jack Bratland would each drop down two hits for the Cyclones who would out hit Castlewood-Deuel in the loss, 9-7. Kolby Ribstein would send three across the plate for Castlewood-Deuel.

Clark/Willow Lake, now 1-1 on the year, head to Webster on Saturday, April 17th.

Castlewood-Deuel falls to  1-2 on the year, travels to Canova on Sunday, April 18th.,

Sioux Valley would double up on Hamlin Sunday 15-6. The Cossacks would send four across in the second, three in the fourth, one in the fifth, two in the sixth, and five in the seventh. Xander Sheehan would collect three hits for Hamlin. Nicholai Arbach would pitch three innings issuing six strikeouts for the Chargers. 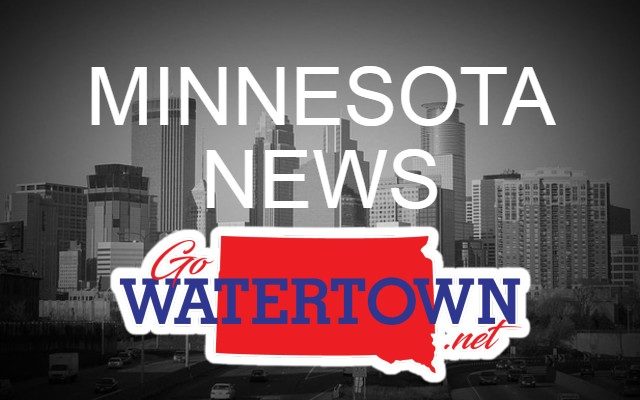 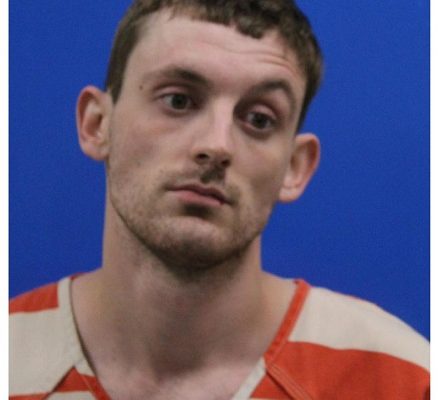 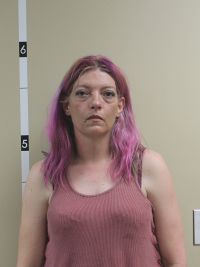 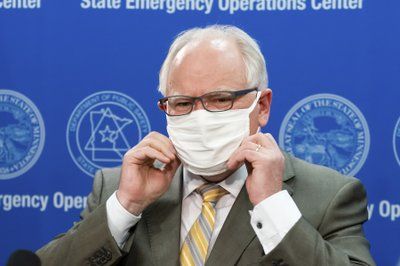