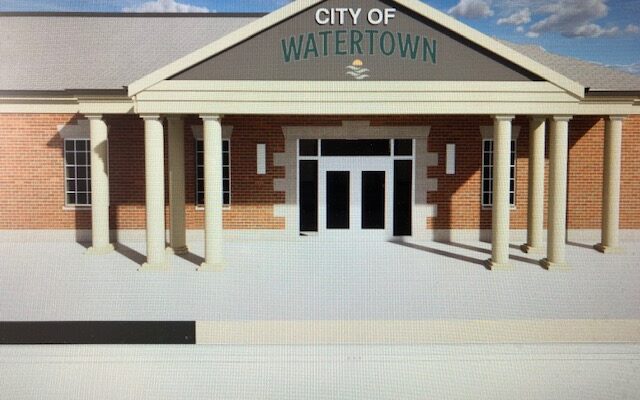 WATERTOWN, S.D.–Some interesting and candidate comments from Watertown Mayor Ried Holien today about the city’s decision to buy a vacant bank building downtown, with the intention of turning it into a new City Hall.

The city bought the Wells Fargo Bank building for $1.3 million in November 2020, but the expensive cost to remodel it has the city walking away from the idea of turning it into the primary office space for city employees.

Holien, who was on the city council at the time of the purchase, tells KWAT News he does not believe he had enough information at the time to make an informed decision…

Now the city has to decide what to do with a vacant bank building they now own. The mayor says there are possibilities to flip the property into someone else’s hands…

Holien says the city has begun exploring other locations for a new City Hall, but he says they won’t be rushed into many any quick decisions.

Our entire conversation with the mayor on the City Hall topic can be heard by clicking below: