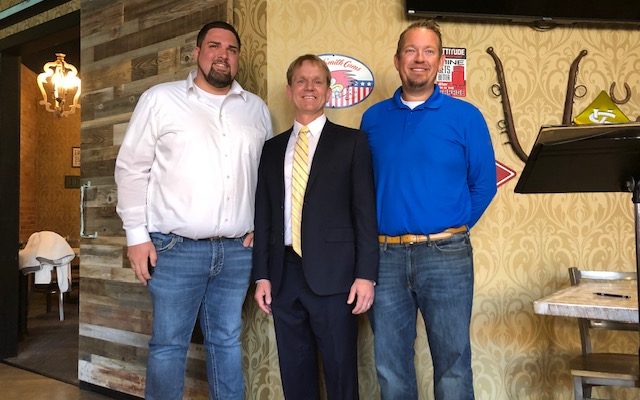 WATERTOWN, S.D.–Former State Senator and current City Councilman Ried Holien officially kicked off his campaign for Watertown mayor today with a press conference before an enthusiastic group of supporters at Mavericks Steak and Cocktails….

He says with Watertown’s first-ever city manager coming on board this summer, the mayor will take on a reduced role, and Holien says he’ll embrace that….

Holien says he wants more transparency in local government, something he says has been lacking…

Joining Holien at today’s press conference were Colin Paulsen and Adam Lalim–two men who announced they were running for mayor, but ultimately pulled out of the race.

Now, both are endorsing Holien. Paulsen explains why…

Paulsen is now a candidate for a council seat in Ward B against incumbent Jason Redemske.

Lalim backed out of the mayor’s race for personal reasons, and he’s hoping his supporters will shift their allegiance to Holien… 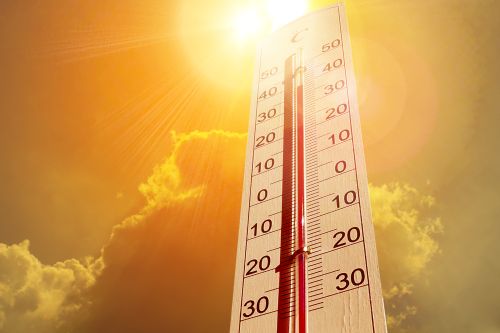