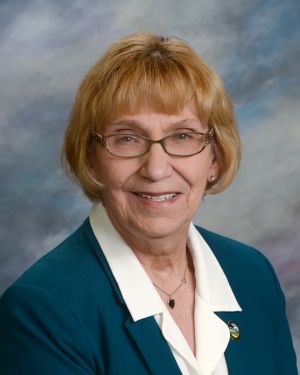 PIERRE, S.D.—A bill that would allow South Dakotans to grow, process and transport industrial hemp in the state sailed through the House on Tuesday, but it did not get the support of two House members from Watertown.

District 5 Representative Nancy York (pictured) and her Republican colleague, Hugh Bartels, both voted against it.

York was on a summer study committee last year that had several meetings discussing hemp….

That bill would have given counties more flexibility in funding expensive infrastructure projects like new courthouses or jails. It would have allowed them to ask voters to pay for those projects with a half-cent sales tax rather than through property taxes….

York will be part of a cracker barrel at the Watertown Farm Show Saturday morning. It begins at 9 o’clock.