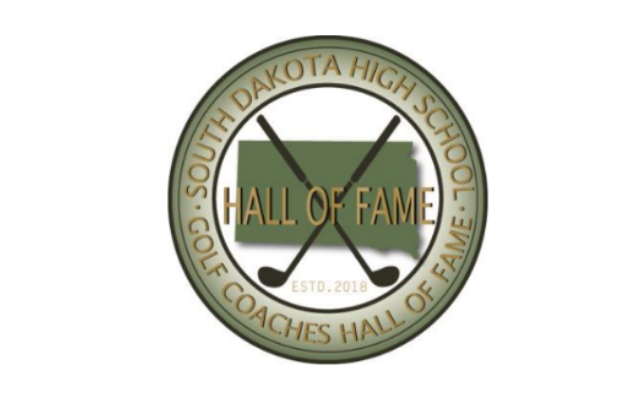 Richard Halverson coach from Clear Lake and Deuel boys and girls coaches from 1977 through 1998. Halverson founded the school golf program in Clear Lake in 1977 and lead the Cardinals to two state championships in 1986 and 1987. Halverson is also the founder of the Clear Lake Golf Course Junior program in 1980.

Award presentation for all three men will be held before the players’ award ceremony concluding the SDHSAA’s Girls State A Golf Tournament June 7th at Bakker Crossing’s Golf Course in Sioux Falls.