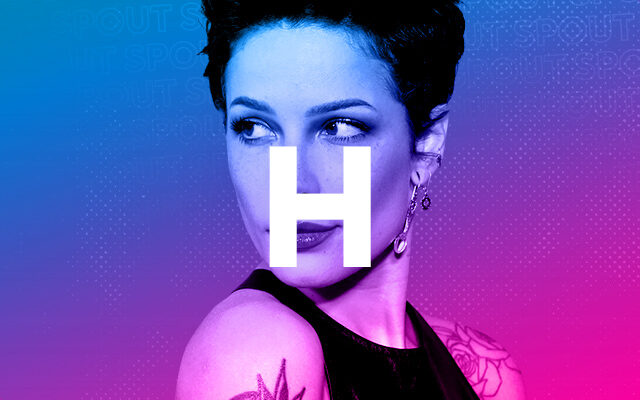 Very few artists can claim their music has 31 billion global streams. Even fewer artists have had multiple albums become certified 2x platinum. But this artist has exerted an impact beyond their music and even beyond the Grammy nominations (which is accomplishment enough). This artist aspired for even more, and has been named one of Time’s Most Influential People, is starring in a series of feature films, and has become a NY Times Best-Selling author.

In this episode of the Spout Podcast, Host Tamara Dhia talks with Halsey, who opens up about their new music, acting alongside Euphoria’s Sydney Sweeney, parenthood, friendship with K-Pop superstars BTS, and more.