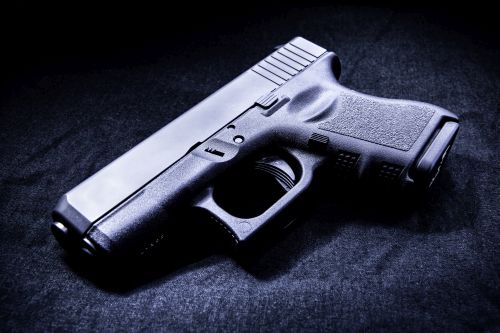 MINNEAPOLIS (AP) — A gun owners’ group is suing the Minnesota State Fair and Ramsey County, demanding that permit holders be allowed to carry handguns on the fairgrounds during the Great Minnesota Get-Together.

The lawsuit by the Minnesota Gun Owners Caucus argues that the State Fair’s ban on weapons violates the Second Amendment right to keep and bear arms.

The lawsuit asks the court to order that Minnesotans who have valid carry permits be allowed to carry pistols at the fair.

And it asks that the sheriff’s office, which will provide law enforcement at this year’s fair, be prohibited from enforcing the ban.