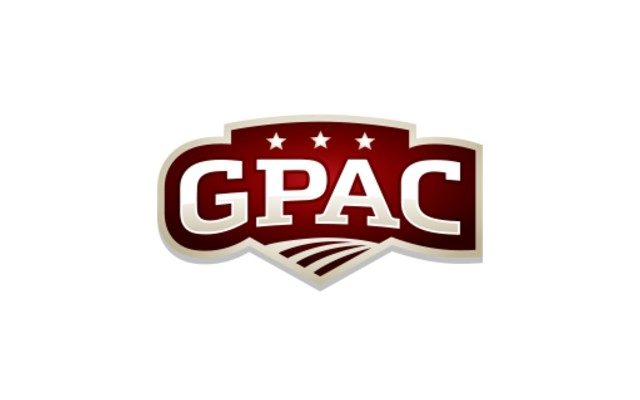 SIOUX CITY, I.A. (GPACSports.com) — The Great Plains Athletic Conference (GPAC) is excited to announce that Men’s Volleyball will begin as an official conference sport starting in 2020-21. In conjunction with the addition of Men’s Volleyball, Ottawa University from Ottawa, Kansas, will join the GPAC as an affiliate member in the sport of Men’s Volleyball.

The GPAC and the National Association of Intercollegiate Athletics (NAIA) require six schools in a conference to have it as a sport and receive an automatic berth to the NAIA National Volleyball Championship under conference direct qualification. Currently GPAC schools and Ottawa are in an Unaffiliated Grouping for Men’s Volleyball. 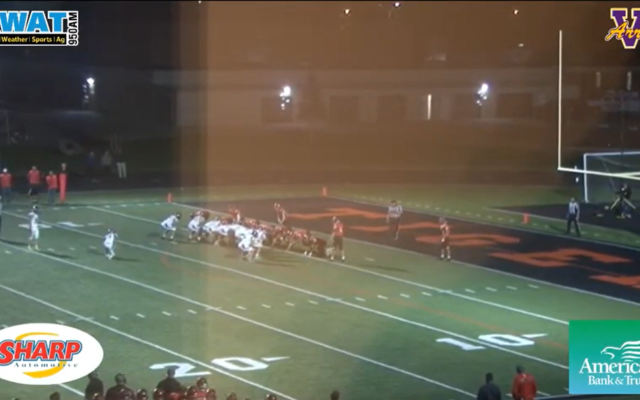