Nominations should be for individuals or organizations who have continually worked to promote agriculture in South Dakota, while demonstrating servant leadership, hard work, honesty, humility and respect for others.

Key achievements of the Ag Ambassador:
Provides visionary leadership to South Dakota’s agricultural industry.
Champions growth and prosperity of the state’s number one industry.
Advocates for agriculture and the responsible stewardship of livestock and land.
Highlights the significance of South Dakota agriculture to our global food system.
Influences decision makers to develop and implement sound agricultural policies.
Nominations are due to the South Dakota Department of Agriculture by May 1, 2020. The form can be found at http://sdda.sd.gov under the “Happening Now” section by clicking “2020 Governor’s Ag Ambassador Nominations.”

The award will be presented during the annual Governor’s Agricultural Summit in Sioux Falls on July 17 and 18.

Agriculture is a major contributor to South Dakota’s economy, generating $32.5 billion in annual economic activity and employing over 132,000 South Dakotans. The South Dakota Department of Agriculture’s mission is to promote, protect, and preserve South Dakota agriculture for today and tomorrow. Visit us online at sdda.sd.gov or find us on Facebook, Instagram, and Twitter. 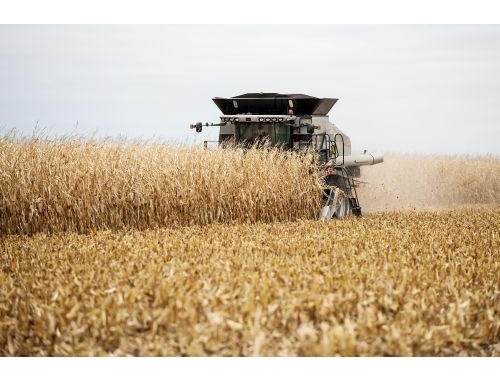 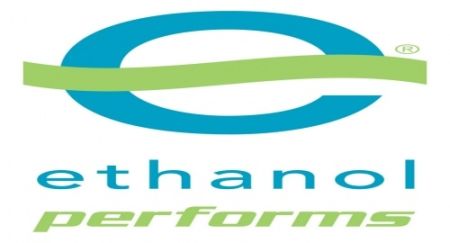 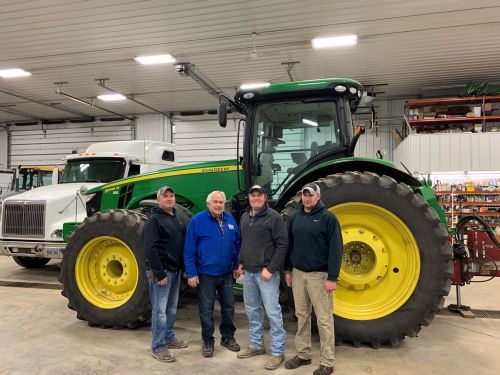 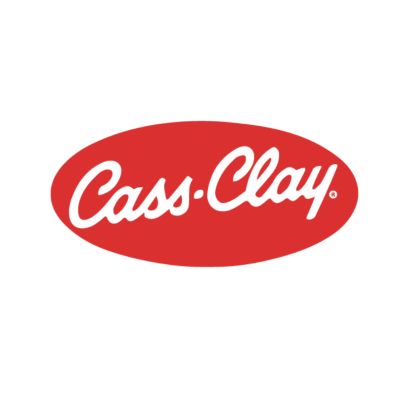