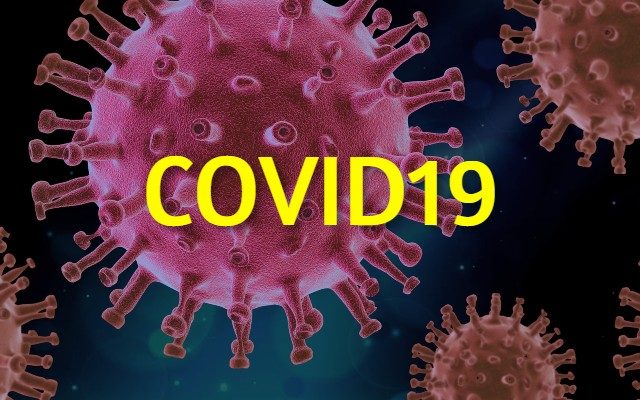 PIERRE, S.D.—Governor Kristi Noem gave an update on the re-opening of the Smithfield pork plant in Sioux Falls when she met with the media Monday….

The Smithfield plant has been a hot spot nationally for COVID-19 infections.

The Smithfield plant has been one of the nation’s hotspots for COVID-19.

On Monday, South Dakota saw nearly twice as many people recover from the virus than new infections.

That has the governor preparing to roll out her “Back To Normal Plan,” which she’ll release Tuesday…

Go Watertown · Kristi Monday 2If you’re scared to go out once things re-open..…

The governor says if you’re scared to go out when things re-open…..

The governor hinted Monday that new data could reflect when South Dakota sees its peak number of cases, and how many there will be….

On Monday, South Dakota reported 33 new cases of the virus, and 59 new recoveries.