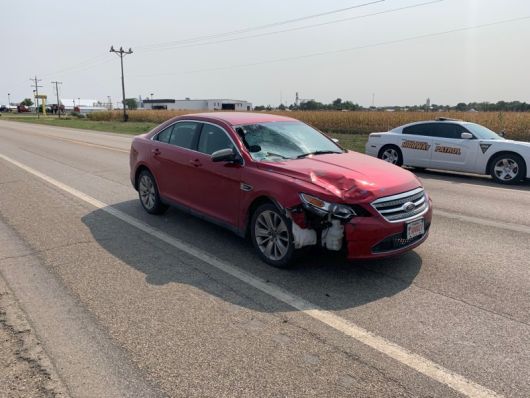 He’s charged with three misdemeanors for hitting and killing a pedestrian with his car near Highmore last September.

Noem released a statement Tuesday saying he should resign, and since that announcement, articles of impeachment have been drawn up that could force his removal from office….

Public Safety Department Secretary Craig Price also addressed the Ravnsborg investigation. In his comments, he hinted that the attorney general may not have been forthcoming to invetigators about what actually happened….

Price explained the decision to release videotaped interivews between investigators and Ravnsborg….

The governor says more details surrounding the crash will be released, but it will only become public after getting approval from the family of Joseph Boever, the man Ravnsborg killed.