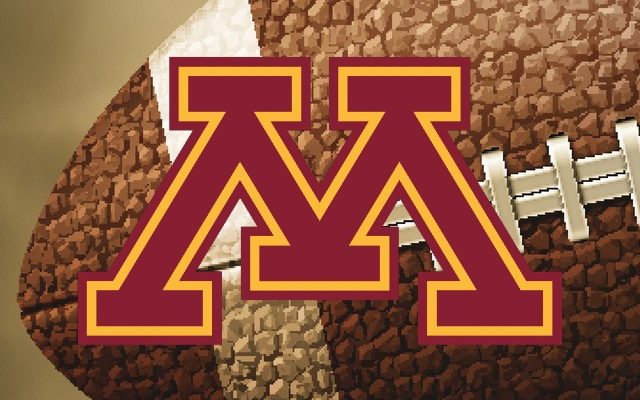 TAMPA, Fla. (AP) – Tyler Johnson had 12 receptions for 204 yards and two touchdowns to become Minnesota’s career receiving leader and propel the 16th-ranked Gophers to a 31-24 victory over No. 9 Auburn in the Outback Bowl. Johnson broke Eric Decker’s school record for receiving yards on his second catch of the day and became Minnesota’s all-time leader for scoring receptions on a one-handed, 2-yard TD catch that put the Gophers up 24-17 at halftime. His 73-yard catch-and-run put Minnesota ahead for good early in the fourth quarter. Minnesota finished 11-2, its first season with more than 10 wins since 1904. Auburn wound up 9-5.