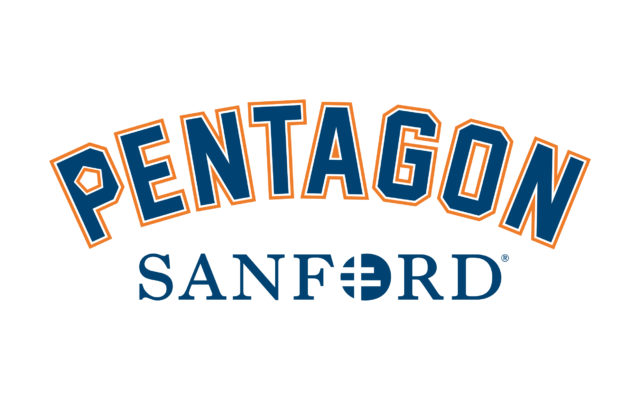 SIOUX FALLS, S.D. (News Release) – The unofficial preseason No. 1 and No. 5 teams in the country, Gonzaga and Iowa, will face off at the Sanford Pentagon in a regular-season men’s college basketball game on Dec. 19.

CBS Sports will produce and broadcast the game on CBS Television Network at 11 a.m. CT.

A limited number of tickets will go on sale later. Masks are required for all spectators and will be available for free at the door. The Sanford Pentagon will work closely with the schools and individual states and be ready to adjust based on guidelines and safety measures for all involved.

The contest will be Iowa’s second trip to the Pentagon, which has hosted 28 NCAA Division I men’s college basketball games since opening in 2013. The Hawkeyes defeated Colorado, 80-73, on Dec. 22, 2017. This will be Gonzaga’s first visit to the Pentagon.

Gonzaga finished the 2019-20 season ranked second in the country, posting a 31-2 record with wins over Top 25 teams Oregon, Arizona Washington and North Carolina. The Bulldogs defeated Saint Mary’s in the title game of the West Coast Conference Championships and were projected to receive a No. 1 seed in the NCAA Tournament.

This will be the fourth meeting between Gonzaga and Iowa. The Hawkeyes won the first two contests in 1984 and 1985, while the Zags won the last meeting in the 2015 NCAA Tournament.