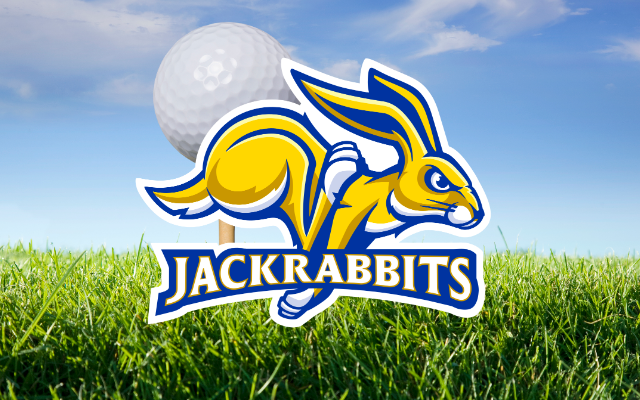 Liam Georgiadis finished tied for 58th with a 54-hole total of 231 (+18). Along with Temple and Tanner, Georgiadis led the Jacks in the final round, carding a four-over 75. Matthew Schaefer concluded the Duck Invitational even with Georgiadis with 231 (+18), while Will Frazier finished the three-round event at 247 (+34).

The Jackrabbits will next compete in the Tiger Invitational April 5-6 in Columbia, Mo.