WATERTOWN, S.D.—These are trying times for the nation’s ethanol industry.

The COVID-19 pandemic has curtailed demand for the corn-blended fuel, and that’s putting pressure on ethanol plants nationwide.

Jim Seurer is the CEO of Glacial Lakes Energy (GLE) , which operates plants in Watertown, Aberdeen, Mina and Huron….

None of the GLE plants have shut down, but Seurer says it’s an option that’s on the table if things don’t get better….

Seurer says they’ve been criticized in the past by shareholders for keeping large amounts of money in reserve, but those reserve funds are allowing them to keep the plants open and running now… 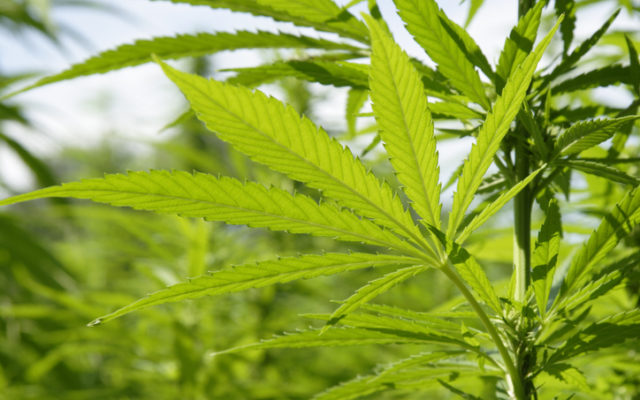 Full steam ahead on industrial hemp in South Dakota 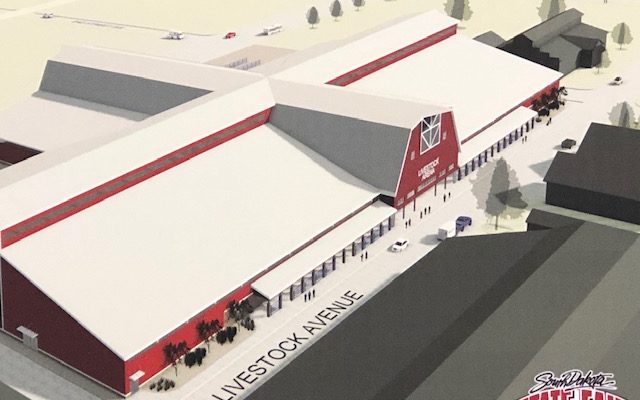 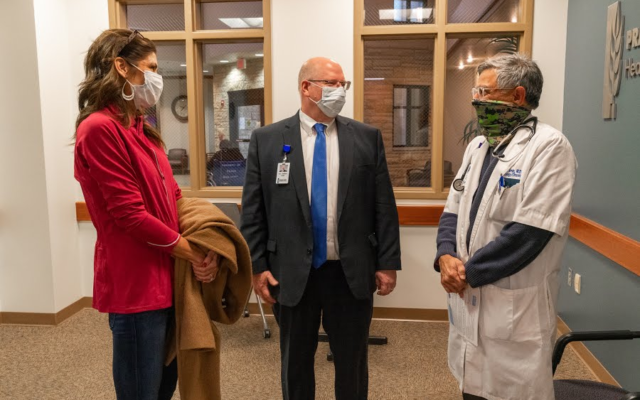