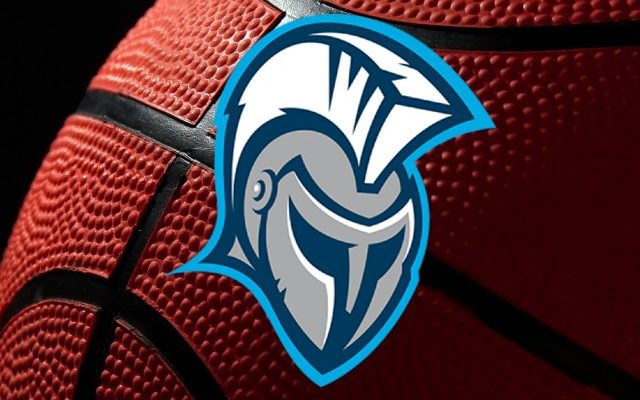 MADISON, S.D. (PlayNorthStar.com) – The North Star Athletic Association has selected Dakota State’s (S.D.) Jessi Giles as its Women’s Basketball Player-of-the-Week, the eighth installment of the basketball weekly honor was announced Monday by the conference office. It was her second time being honored as the conference’s player-of-the-week this season.

Giles, 5-foot-10 junior guard, poured in a game-high 28 points in Trojans’ 110-45 home North Star Athletic Association rout over Waldorf (Iowa) at DSU Fieldhouse on Dec. 12. She scored 19 points in the first period to spark Trojans to a 39-10 lead.

Giles tallied 25 points in the first half as DSU stretched its lead to 66-22 by halftime. She hit her 1,000th-career point milestone after draining a 3-pointer with 3:09 remaining as the Trojans led 104-45.

She finished the game with 11-of-16 field goals, including 3-of-5 from the 3-point arc. She also converted all three free-throws. She recorded two rebounds and stole the ball once in the game.

According to the DakStats-NAIA statistical website as of Monday, Giles ranks 13th in the NAIA in total scoring with 181 points. She also ranks 32nd in the nation in total 3-point field goals made with 22.

Jessi is the daughter of Chris and Karen Giles of Madison. She is majoring in English for news media at Dakota State University.

Dakota State raised their overall record to 8-3 and remained undefeated in North Star conference play with a 2-0 record after their victory over the Warriors. The Trojans had won four straight game and registered their sixth win in the last seven games.