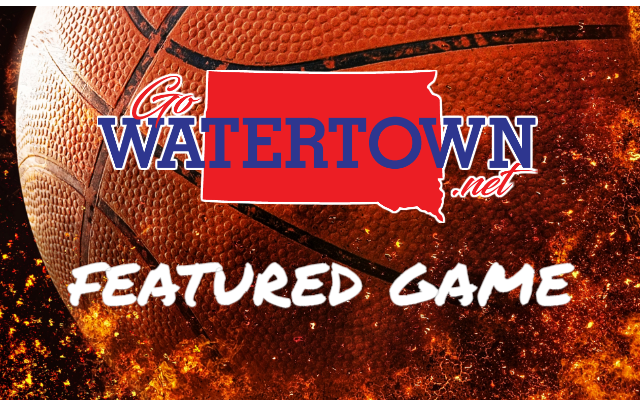 Olyvia Dwight and Katie Jensen each tallied five-point for the Lions.

Langford ends their season with a 2-19 record. Waverly-South Shore improves to 14-4 and faces Warner at 6 p.m. in the 1B SoDak 16 qualifying game at the Aberdeen Civic Arena.

In other action from the girls Region 1B, the three seed Aberdeen Christian downed Britton-Hecla 49-21, the four seed Warner ended the year of the five seed Northwestern 58-33 and the two seed Waubay/Summit defeated Leola/Frederick 63-37.

Waubay/Summit will face Aberdeen Christian in the other Region 1B SoDak 16 qualifying game Thursday night at the Aberdeen Civic Arena.