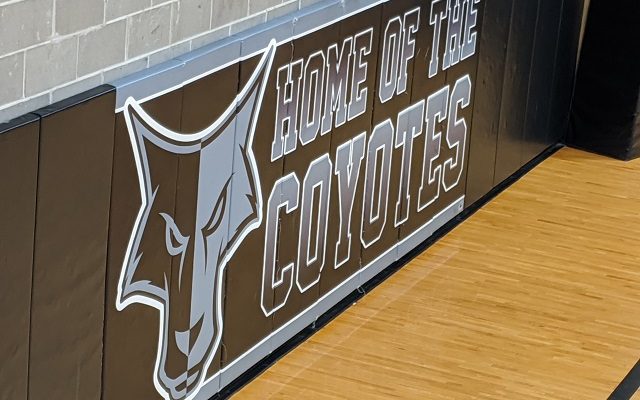 HURON, S.D. (GoWatertown.net) — A poor day shooting from the field would doom the Waverly-South Shore Coyotes in the consolation championship game at the Girls State B Tournament. Herreid/Selby Area would take away the victory for fifth place in the tournament by a final of 53-36.

The Coyotes would end the afternoon shooting just 19 percent from the field and 11 percent from beyond the arc. The one bright spot was the charity stripe where Waverly-South Shore shot 78 percent.

Emily Kranz was the leading scorer for the Coyotes with 14 points. Kranz would also grab 10 boards and be named to the all-tournament team. Lydia Schroeder and Breanna Breske would each add eight while Brookyln Kranz ended the night with four points.

See all the scores from the weekend HERE