GBB: Castlewood moves on in the 3B with win over Estelline/Hendricks 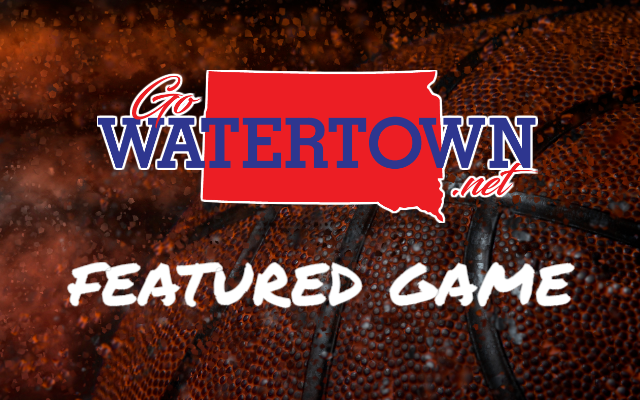 CASTLEWOOD, S.D. (GoWatertown.net) — Castlewood continues its march through the postseason with a 62-33 win over Estelline/Hendricks in the Girls Region 3B Tuesday night.

Arlington finishes their year with a record of 10-12. Castlewood improves to 18-0 and faces James Valley Christian Thursday night in the Girls 3B SoDak 16 qualifying game. Matt Groce will have the call beginning at 7:30 p.m. from Madison on 104.3 KKSD and GoWatertown.net.

There were lots of upsets in the Girls 3B last night, the five seed James Valley Christian knocked off the four seed Hitchcock-Tulare 48-46, the seven seed Arlington downed the two seed Deubrook Area 48-36 and the six seed De Smet bested the three seed Wolsey-Wessington 51-45.

Arlington and De Smet will play in the other Girls 3B SoDak 16 qualifying game at 5:30 p.m. Thursday.

See all the scores from Tuesday night HERE.