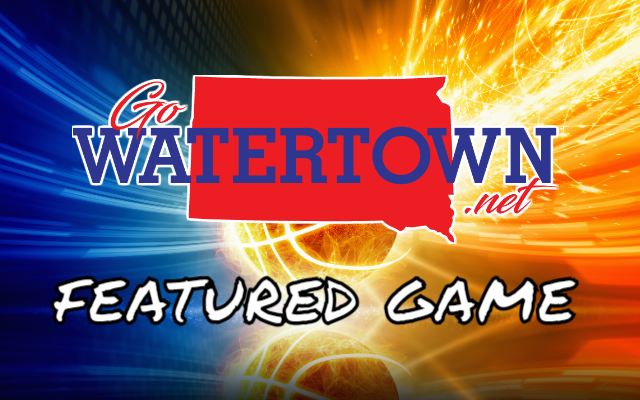 ARLINGTON, S.D. (GoWatertown.net) — Arlington would end the year of Iroquois/Doland 65-37 in the girls Region 3B Tournament.

Hadley Carlson would notch 26 points for the Cardinals on 12 of 19 shooting from the field, two of six from three-point land, grab eight boards and steal the ball four times. Jolyssa Stefensen added 14 points and Harley Johnson had nine.

Iroquois/Doland finishes their year with a record of 4-17. Arlington improves to 10-11 and will face Deubrook Area in the second round of the Girls 3B Tuesday night at 7 p.m.

See all the scores from Monday HERE.