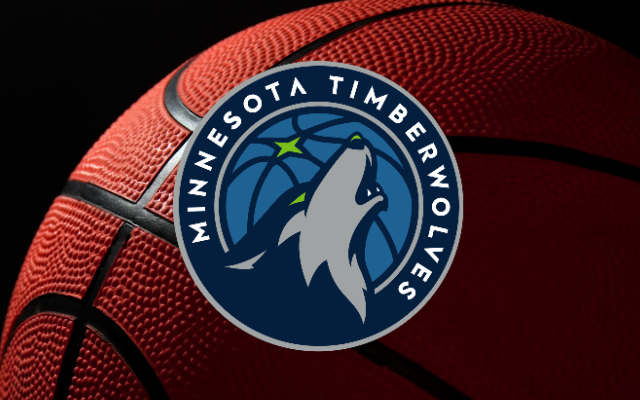 MEMPHIS, T.N. (GoWatertown.net) — Game five of the NBA first-round playoff series between the Minnesota Timberwolves and the Memphis Grizzlies shifts back to Memphis tonight.

The Timberwolves tied the series at two apiece Saturday night escaping with a 119-118 W.

Karl Anthony Towns etched a 33-point game performance in game four. He says his team showed a lot of fight in that game:

He also heaped a ton of praise on teammate Anthony Edwards who dropped in 24 points Saturday:

Game five has a 6:30 p.m. tip tonight.  Due to coverage of the Minnesota Twins, KWAT will not be airing the game.