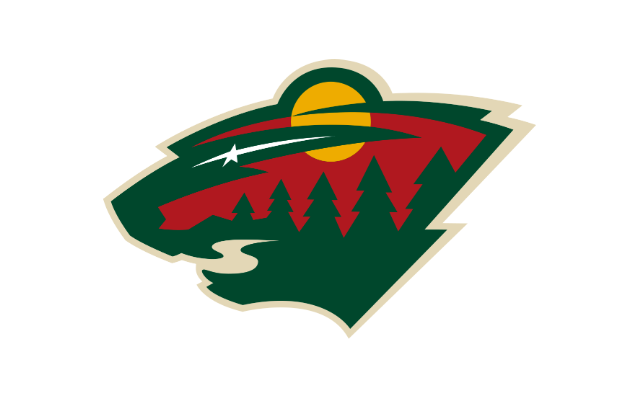 DALLAS (AP) — Frederick Gaudreau scored at 1:40 overtime after assisting on Kevin Fiala’s two regulation goals in the Minnesota Wild’s 3-2 victory over the Dallas Stars on Thursday night. Gaudreau picked up a loose puck, skated into the Dallas zone and sent the puck past goalie Scott Wedgewood. Marc-Andre Fleury made 34 saves for Minnesota, allowing only Jason Robertson’s two goals. Wedgewood stopped 24 shots. Minnesota remained two points behind St. Louis for second place in the Central Division. The Blues won at Buffalo on Thursday night. Dallas earned a point for the overtime loss, moving the Stars into a tie with Nashville, which lost to Edmonton on Thursday night, for the Western Conference wild-card lead. The Stars and Predators each have eight games remaining.