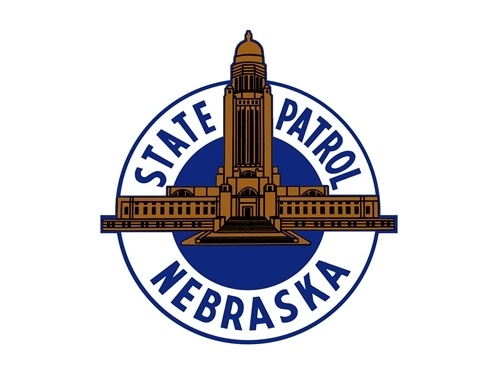 Bolduc says they were then called to a second home…..

Bolduc says they are investigating at least two crime scenes…..

The State Patrol later released information that the people in the two homes had been shot and that both fires started about the same time.

Bolduc says they’re interested in a silver sedan that was seen leaving the town about the time of the fires.

In a news release Friday morning, the Nebraska State Patrol says they have arrested a suspect in connection with the four homicides that occurred in Laurel early Thursday morning. No other details have been released.