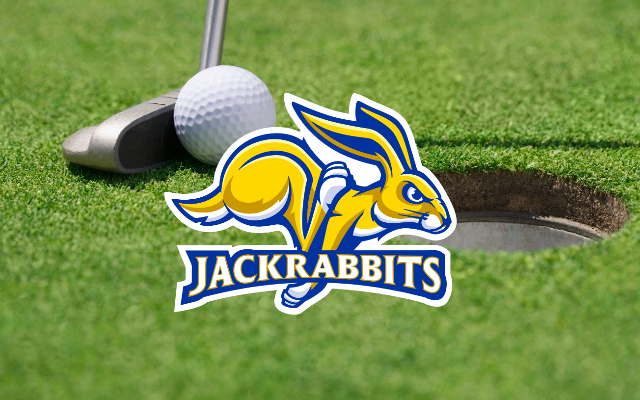 SDSU posted a 294 (+6) in the final round, the team’s best of the tournament, for its 893 (+29) final tally. The Jackrabbits finish in the top three at the Summit League Tournament for the seventh consecutive season. State was only one shot behind Oral Roberts (892, +28). Denver won the team title with an 871 (+7) final scorecard and will advance to NCAA Regionals as the Summit League representative.

Seeman fired a 73 (+1) Tuesday to move into sole possession of third place, the best Summit League finish of her career. The senior recorded a 54-hole score of 221 (+5), which is one of the top-15 lowest scores ever at the tournament. Seeman is a member of the six-player all-tournament team.

A trio of Jackrabbits tied for ninth place. Lani Potter, Piper Stubbs and Hester Sicking each recorded a 225 (+9). Sicking shot a 70 (-2) to lead the 45-player field on the final day, which ties for the sixth best single-round score in tournament history.