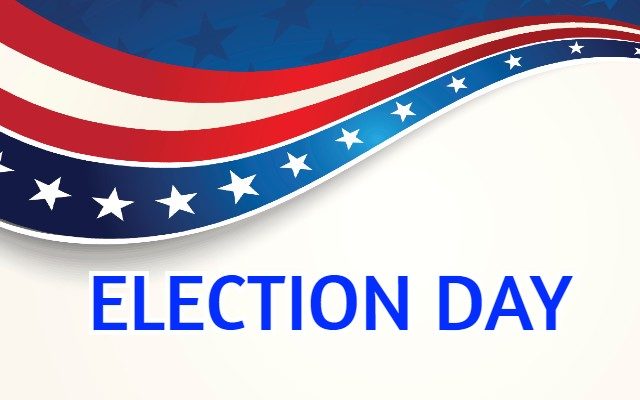 WATERTOWN, S.D.–Four Republican candidates running for seats in District 4 in the South Dakota House of Representatives took the stage Tuesday night at the Watertown Event Center for a candidate forum sponsored by the local Chamber of Commerce.

One of the questions that came up was about ethanol-blended fuel. Grimm is not a fan…

Deutsch responded to a question about school consolidation, and essentially abandoning the local school district model in South Dakota…’

The pending impeachment trial of Attorney General Jason Ravnsborg was addressed. Rausch said it’s, “sad that he (Ravnsborg) is still in office…

The candidates were also asked about a half-penny sales tax to fund regional jail construction in South Dakota, and their opinions on hemp, medical and recreational marijuana.

Hear the full District 4 candidate forum by clicking the link below: