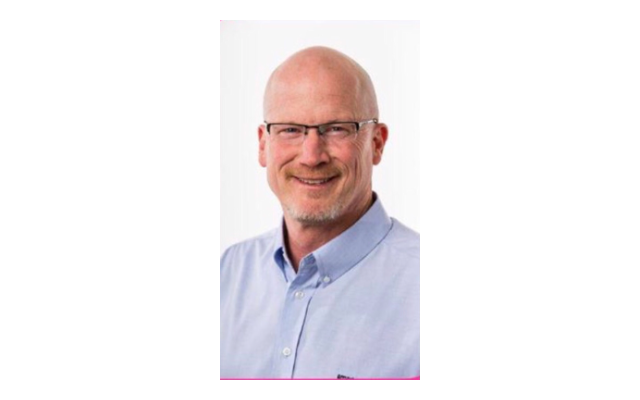 Less than two weeks after Chris Schilken left the job, its been announced that Mark Vaux (pictured), the former exeuctive director of the Mitchell Area Development Corporation, will replace him.

Vaux has ties to Watertown. His parents were born and raised in the city, and his grandfather was the former Watertown police chief.

Vaux has a background in economic development, playing a key role in developments such as a food processing plant in Huron, a wind manufacturing plant in Aberdeen, and the recruitment of a call center.

He also led the development of Main Street Mitchell, which included the acquisition and development of five new properties and businesses in a six month period.

Vaux was with the Mitchell Area Development Corporation for two years before he was asked to resign last August.

Schilken left the WDC earlier this month, and is now the deputy director of the South Dakota Governor’s Office of Economic Development.