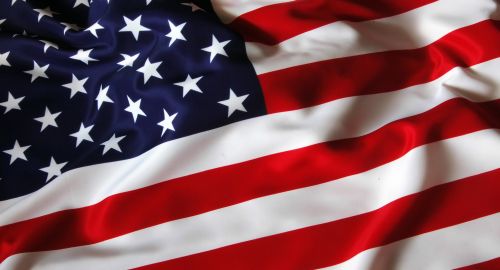 UNDATED (AP) – A former Minnesota Teacher of the Year staged a protest at the College Football Playoff championship attended by President Donald Trump by kneeling during the national anthem.

Kelly Holstine was among top teachers from around the country attending Monday night’s game at the Superdome in New Orleans.

Holstine took a knee during the playing of the national anthem before the game between top-ranked LSU and No. 3 Clemson.

Holstine tweeted that she was given a “platform to stand up for marginalized and oppressed people.”