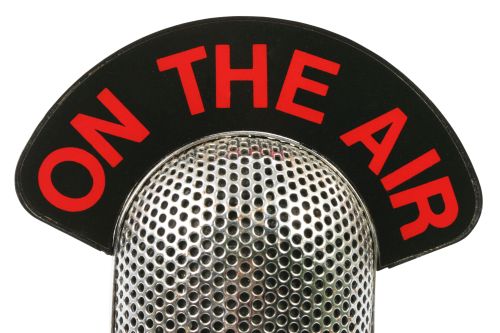 Microphone with mic flag on the air on a white background.

ST. LOUIS PARK, Minn.–A former KWAT announcer is being inducted into the Minnesota Broadcasters Hall of Fame this fall.

Don Egert, who is now retired, worked in the radio business for 69 years, most of it as an owner, announcer and engineer at KDIO in Ortonville. He began his broadcasting career as a teenager at KWAT in Watertown.

He also did voice work for Prairie Public Television in Appleton.

Don is one of five people being inducted September 12th at the Pavek Museum of Broadcasting in St. Louis Park, Minnesota.

The inductees were selected based on their unique and outstanding contributions to broadcasting in Minnesota.