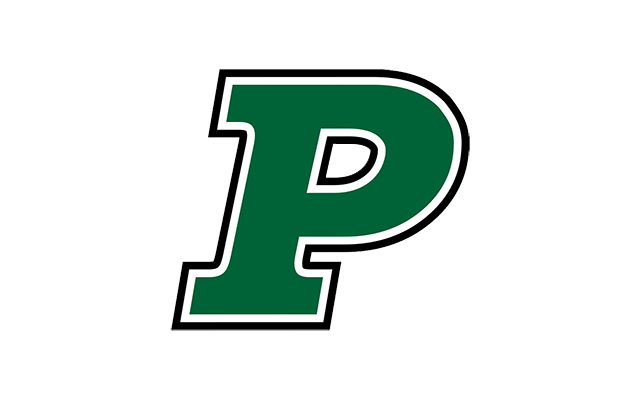 PIERRE, S.D. (KCCR-AM) — Wednesday afternoon, the Pierre Governor basketball team knew who its new head coach would be and it is a historic moment. Brianna Kusler is the new Governor boy’s basketball coach becoming the first-ever woman to coach a Class AA boys basketball team.

Kusler was part of the coaching staff in 2020-2021 for Pierre under former head coach Terry Becker. Because there was not a JV team, Kusler was the sophomore head coach.

In college, Kusler finished her career with 1,129 points at Northern State. She had 332 assists which was fifth in school history and ninth in school history with 124 steals. She was also named to the All-NSIC team in her final two years. In her senior campaign in high school, Kusler led the Aberdeen Central Golden Eagles to both a volleyball and basketball state title while being named Miss Volleyball and Miss Basketball for the year.

Brian Moser, Pierre athletic director says it was a no brainer:

Being the sophomore coach last season, Kusler says it’s an advantage heading into this season:

And Kusler says it means a lot to be the first woman head coach in AA boys’ basketball history:

Pierre finished the season at 7-13 in 2021. The Governors graduate four seniors from this year’s team but return all-state guard Lincoln Kienholz.