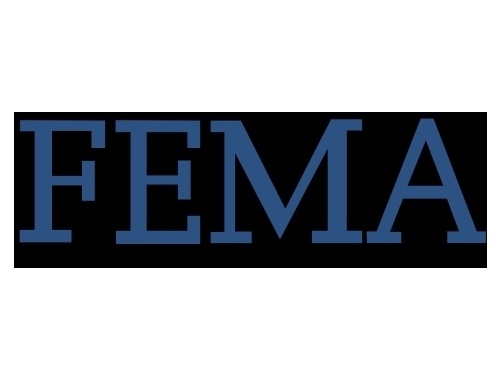 SIOUX FALLS, SD – FEMA has approved more than $1.16 million to reimburse the City of Sioux Falls for the removal of storm debris caused by tornadoes, severe storms and flooding in September of 2019. On September 10, 2019 three tornadoes struck the city leaving life threatening storm debris scattered throughout the city. The debris removal operation included the cleanup of more than 2,000 cubic yards of vegetative debris as well as the removal of dangerous leaning trees and tree limbs in the city.

The $1.16 million grant from FEMA represents a 75 percent federal cost-share for the project. The State of South Dakota will provide an additional $154,818 in funding for the project with the City of Sioux Falls responsible for the remaining costs.

The federal funding is provided through FEMA’s Public Assistance Grant Program, which reimburses state, tribal, local and certain non-profit agencies for a portion of the repair and rebuilding of public infrastructure damaged as a result of a presidentially-declared disaster.