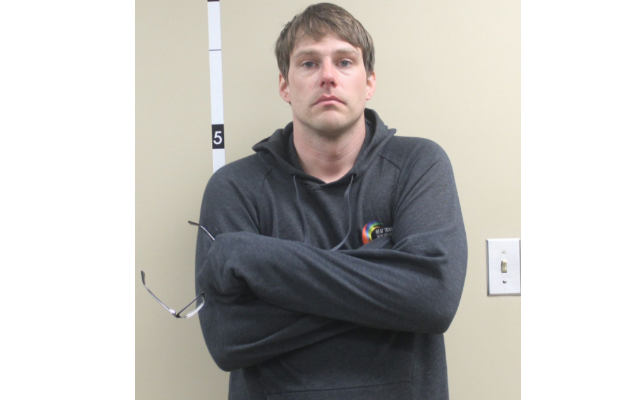 WATERTOWN, S.D.–A Fargo man is in the Codington County Detention Center after his arrest for burglarizing a home near South Shore.

Codington County deputies were called to the area where the burglary occurred on a report of a man who was trying to flag down traffic at the South Shore exit on I-29.

It turns out that was Kerr, who had been driving a car that had been stolen in Moorhead, Minnesota.