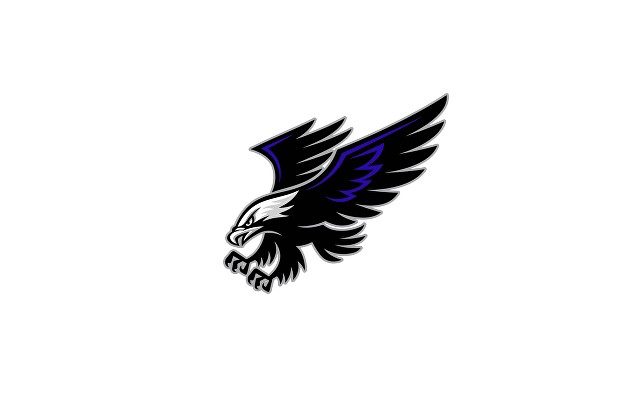 FLORENCE, S.D. (GoWatertown.net) — Florence/Henry Volleyball has quietly moved to 9-0 on the year and is one of six remaining undefeated teams in Class A. The Falcons have garnered votes in previous South Dakota Prep Media Volleyball polls.

The key to their success this year? Coach Heather Kerkvliet says the girls take it one game at a time:

The Falcons have a mix of senior leaders and younger players with one senior, two juniors, and three freshmen making the start. Coach Kerkvliet says the girls confidence keeps growing this year:

Does Coach Kerkvliet think her team is flying under the radar?

The Falcons wrap up their week at Milbank tonight and at number three Faulkton on Friday.